WakeOnLAN is WOL / Shutdown software for Windows. A powerful WOL, ping, shutdown, GUI application. Do you need a robust, reliable solution for remote computer control and access? WakeOnLAN might be the program you want to use if you’re looking for something that is both powerful functionally and easy to use. 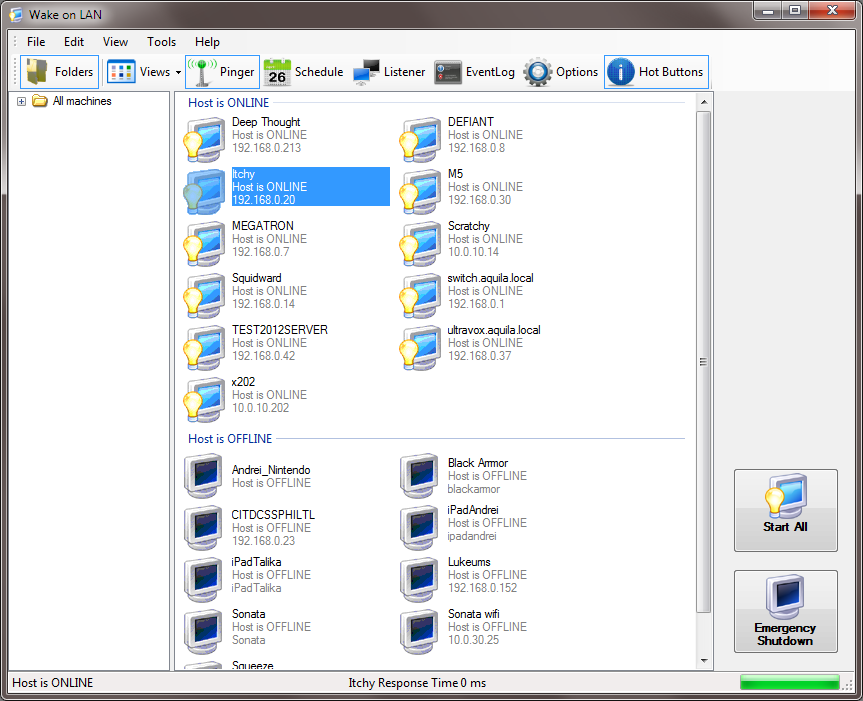 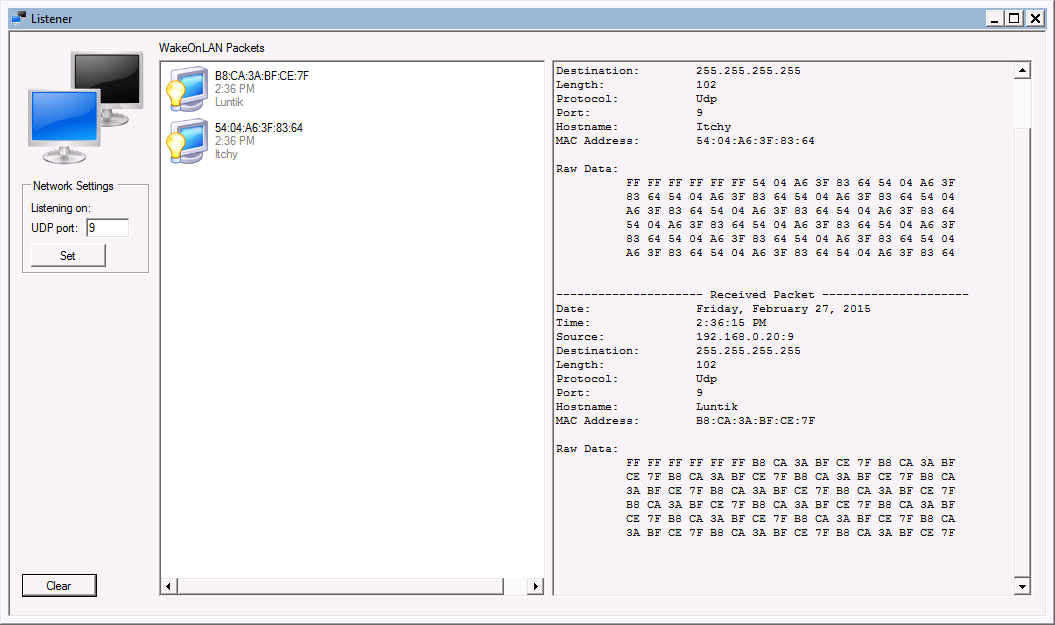 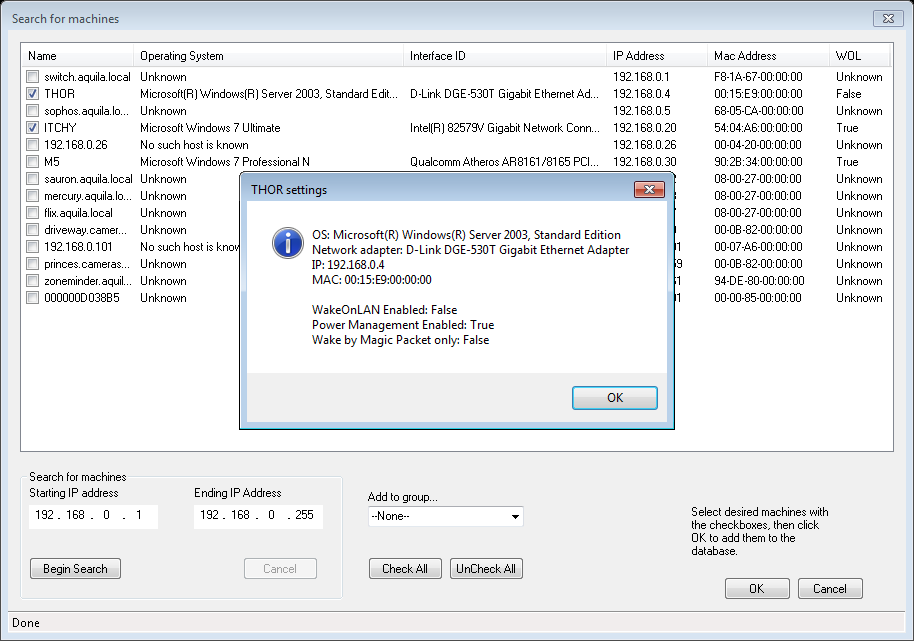 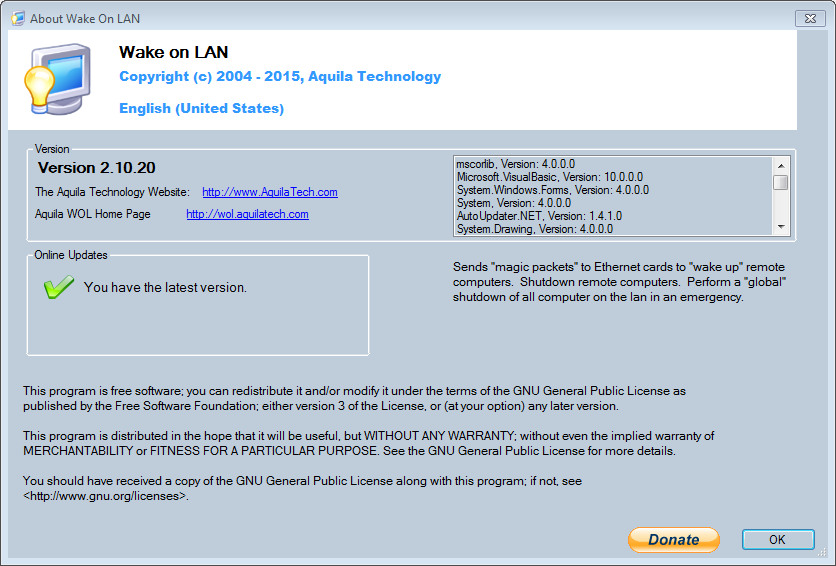 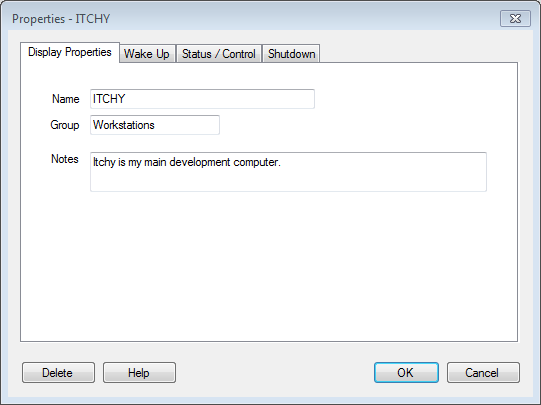 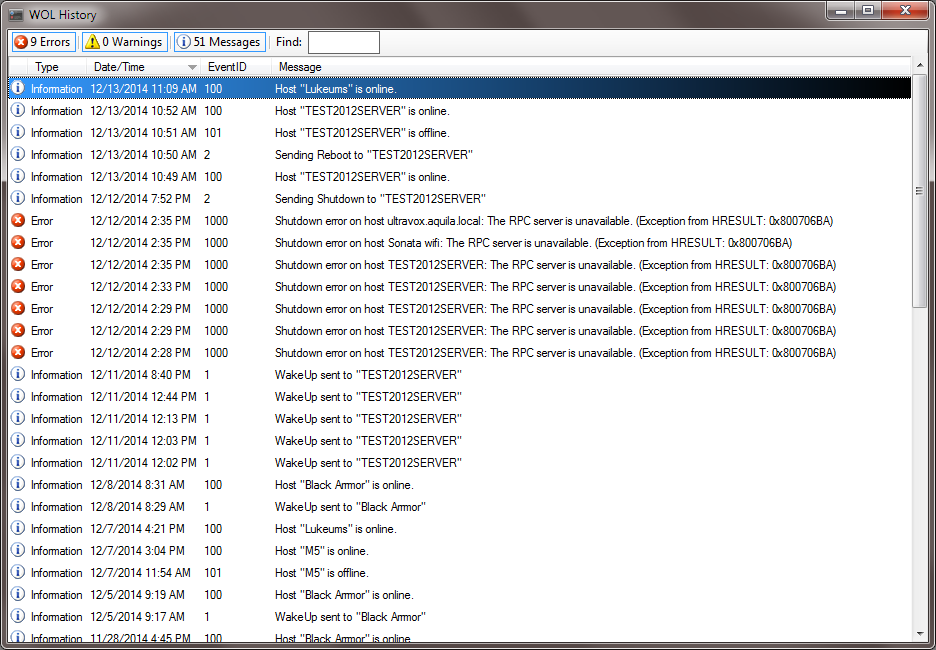 Send wake up packets to computers that support Magic-Packet WOL.

The Network Scanner makes it easy to survey networks and add hosts to the database.

Wake up almost any computer that supports the “magic packet” protocol.

Built in tools for troubleshooting

Translated into these languages

AquilaWOL is open source.  You can view the source online at Github.  The installer is digitally signed.